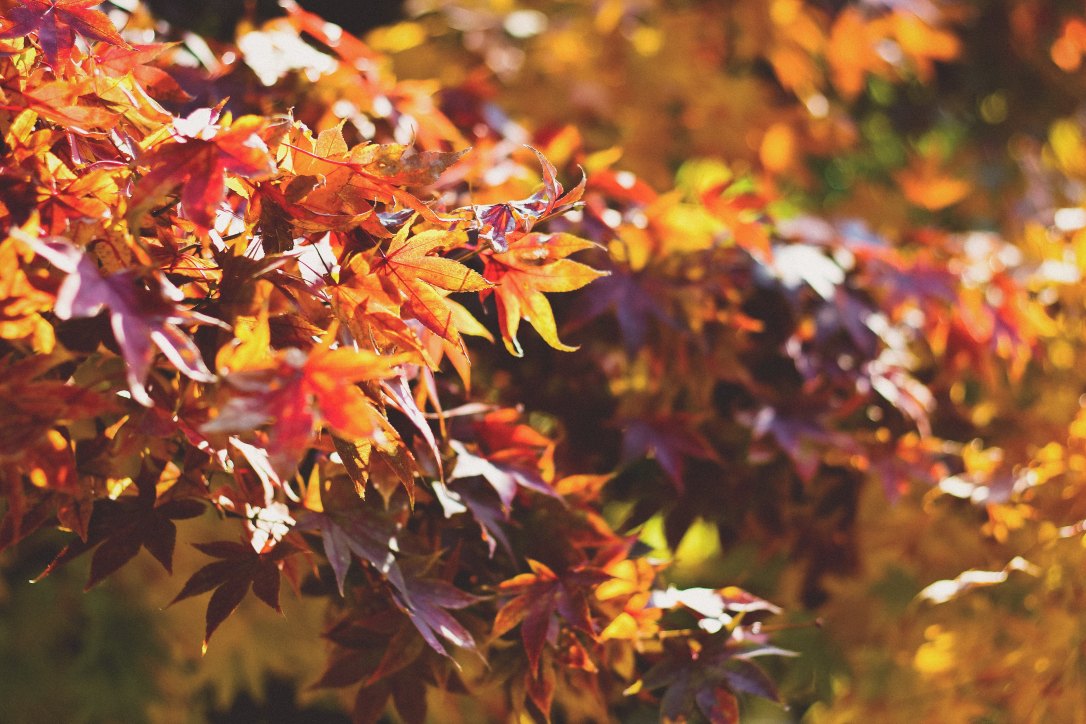 On Monday morning the air had that magically still quality common in autumn. The whole world felt crisp and bright, and time seemed suspended.

This chapter starts pleasantly enough, but it spirals rapidly downhil. In fact, the plot moves so quickly in this chapter that there’s not a ton of threads to pull for Real-Time Reading goodies.

When Matthew angers Diana after she fails to pull the manuscript from the Bodleian, her fingers begin to emit blue sparks and he advises her not to get them near water. While most people know not to put water on an electrical fire, they might not know why. The main risk is electrocution – water conducts electricity and will simply spread the current, which can result in severe electrical damage. What remains an open question for me is why Diana’s power–which we learn is partially elemental–presents in electrical surges. I don’t know that we ever get a very good explanation for that over the course of the book. I am open to suggestions.

She’s a witch, he reminded himself as he watched her sleep. She’s not for you.

The more he said it, the less it seemed to matter.

In Chapter 16, Diana sleeps–though I am rather inclined to believe that Matthew drugged her with his blood–and Matthew stalks angrily around her rooms. It’s not his best moment. When Marcus arrives, he’s in a bit of a state.

And Marcus had never seen his father so coldly furious as he was now. Matthew Clairmont had entered Marcus’s life in 1777 and changed it–forever. He had appeared at the side of an improvised sling that carried the wounded Marquis de Lafayette from the killing fields at the Battle of Brandywine.

First, you wouldn’t be alone if you automatically sing Oui, oui, mon ami, je m’appelle Lafayette/ The Lancelot of the revolutionary set when the Marquis appears in this passage. Hamilton is everywhere. Did you know that the Marquis de Lafayette was born in the Auvergne? Near Chavaniac, to be precise. He was, in fact, wounded at the Battle of the Brandywine – he took a shot in the calf.

If you’re curious, the legend of Dagwanoenyent, the daughter of the wind, is presented here. As near as I can tell, there is no Iroquois, Seneca, or Oneida myth that parallels the European vampire myth. I am, however, open to education about the matter – and curious how any indigeneous readers might react to the reference to Dagwanoenyent.

Deb’s post on Chapters 15 and 16 is here. Her chosen music for Chapter 16 is David Berkeley’s “Fire Sign:”

When next we meet, we’ll be in France. Until then!